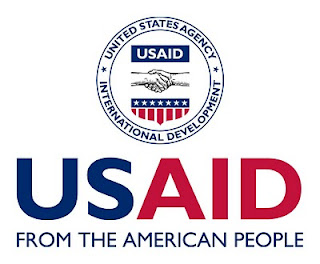 Despite revealing its overall budget, the actual flow of funds from USAID/OTI to groups in Venezuela remains secret. When OTI opened its offices in 2002, it contracted a private US company, Development Alternatives Inc (DAI), one of the State Department’s largest contractors worldwide. DAI ran an office out of El Rosal – the Wall Street of Caracas – distributing millions of dollars annually in “small grants of no more than $100,000” to hundreds of mainly unknown Venezuelan “organizations”.
From 2002 to 2010, more than 600 of these “small grants” were channeled out of DAI’s office to anti-Chavez groups, journalists and private, opposition media campaigns.